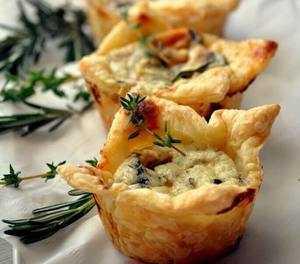 Where to taste the most delicious Julien?

In fact, julienne is not a dish, but a method of slicing vegetables into thin strips, which was invented in France. In France, julienne is called a salad or soup with vegetables cut in slices. Julienne in Valentino restaurant consists of portioned mushroom casserole with cheese.

As for julienne snacks, in France there was a similar dish – “kokot”, a hot appetizer of chicken with baked cheese. Utensils for this dish – Kokotnitsa. It also serves julienne classically, but we serve our julienne in the restaurant “Valentino” in a basket of puff pastry.
Sous-chef Mykhailo Zmysnyi notes that julienne is a snack, not a hot dish. Firstly, its portion is small, and secondly, the julienne is served in the dish in which it was prepared (in our version – in a basket of puff pastry).
Julienne is served very hot – 85-90 ° C and eaten with a small spoon or spoon-mocha. The hot snack involves the use of a knife, so we serve snack utensils for this dish.
Today in the national cuisine there are many different new recipes and culinary variations of julienne: shrimp, squid, mushrooms and fish, mussels and mushrooms, smoked fish and even scallops. But, apparently, the recipe for julienne with mushrooms became a classics for us.
To book a table – please call us:
• +38 (097) 23 56 777
• +38 (032) 23 56 766