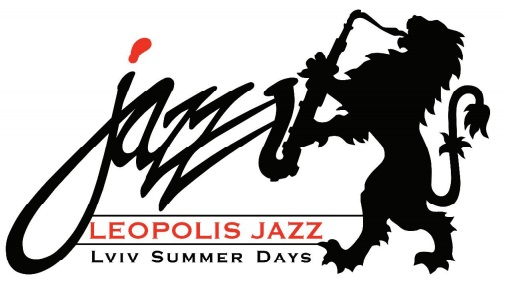 The Summer Jazz Festival in Lviv will be held on June 24-28, 2021 according to the new rules, yet in compliance with to traditions formed over ten years

Leopolis Jazz Fest (Alfa Jazz Fest until 2017) is an international jazz festival, which is held annually in open-air format in June in Lviv (Ukraine). You need to book a hotel in Lviv to visit the festival in advance. The Swiss Hotel is perfect for you, because it is cozy, comfortable and so homely. The first festival was successfully held in 2011. Concerts with more than a hundred musicians on three stages in the city, more than 100,000 spectators, about 200 accredited journalists – this is the story of Leopolis Jazz Fest. The Guardian has included the festival in the list of the best festivals in Europe.

To book a room in Lviv you need to write or call us and we will choose a hotel with parking in Lviv. Alfa-Bank Ukraine used to be the main sponsor of the festival until 2018, in connection with which the festival was called Alfa Jazz Fest. In 2017, it was decided to rename the festival to Leopolis Jazz Fest, which indicates the venue is held in Leopolis, which is one of the ancient names of Lviv.

The festival is traditionally held on three stages:

The main stage is in the park. B. Khmelnytsky — Eddie Rosner Stage (ticket entrance)